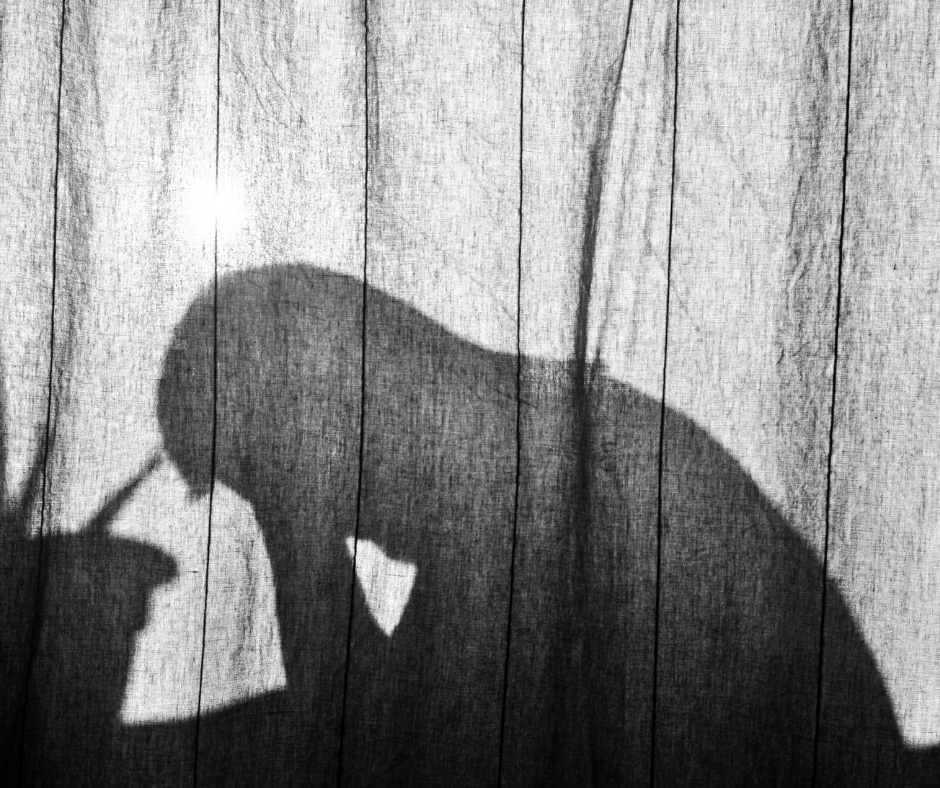 He then went on to tell me about his near death decision based on his own stupidity (his words, not mine). Before he found our group, he was adamant that he was leaking potassium. He was positive that he was very low. He was positive of this without a recently blood test to show it. He, knowing how dangerous potassium is, started putting in large doses of potassium in his water. His symptoms got worse and worse and worse. What he didn’t realize is that potassium deficiency symptoms are the same as potassium overdose symptoms.

He finally went to the ER. Whereas, he thought he was potassium deficient, in reality he was almost dead from a potassium overdose. His blood work was only .1 point from creating a fatal heart attack.

In the past week in chat, I have had several members discuss with me the extraordinary amount of supplements (D, B12, magnesium, C, etc., etc.) they have consumed because they thought it was necessary. They were desperate to feel better. Desperation causes desperate decisions.

Earlier today I was reading a post in another group. The woman said she had fibromyalgia, migraine headaches and chronic fatigue. She also had IBS and generalized anxiety disorder. She mentioned she has not had labs in awhile. She wants to conceive. She states she is taking a prenatal vitamin, baby aspirin, DHA fish oil, extra 400 MC methylfolate, 400 to 600 mg Ubiquinol, 5,000 to 10,000 IU’s vitamin D, 400 mg magnesium glycinate, 150 mg K2, 2000 mg vitamin C and 200 mg Myoinostitol. She adds that she has joined the Vitamin D wellness group and is following their guidelines on D, K2 and magnesium. The vitamin D wellness group tells her to get rid of her prenatal and only take the D, K2 and magnesium. Her question to the this other group is, “should she be adding in a B complex.” She then states clearly, “I HAVE NO KNOWN DEFICIENCIES”.

I screamed that statement on purpose.

She has no known deficiencies, yet she is loading up her body with supplements that she doesn’t need. Are these decisions made with calm logic following the advice of your trusted physician? No. This woman is desperate to conceive. She is making desperate decision.

You don’t feel good. We’ve been there. You want to feel better NOW and not after six months to a year on The B6T Protocol. Let us help you understand why we don’t recommend vitamins, minerals, supplements, herbs or enzymes in this group. It’s because we know from previous members that there is no magic pill. Members before you have proven that excess amounts of anything will only probably make you sicker.

Desperation causes desperate decisions. Step back. Look at your decisions. Make them with calm logic with your western medicine primary care physician and/or neurologist.