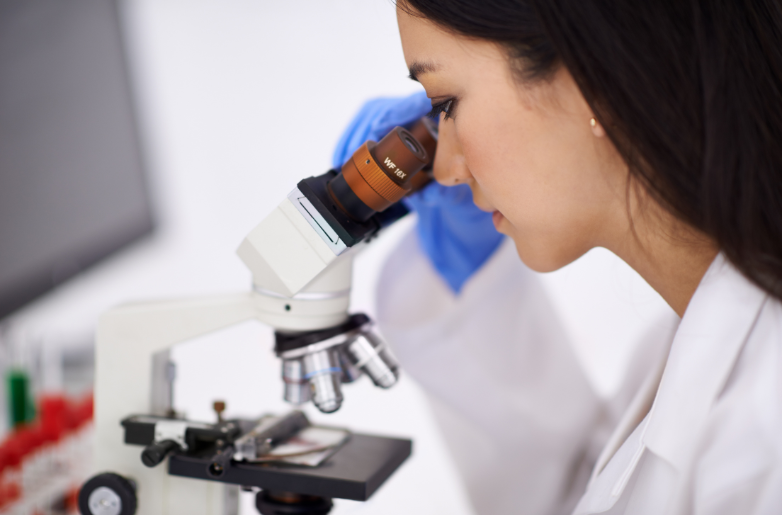 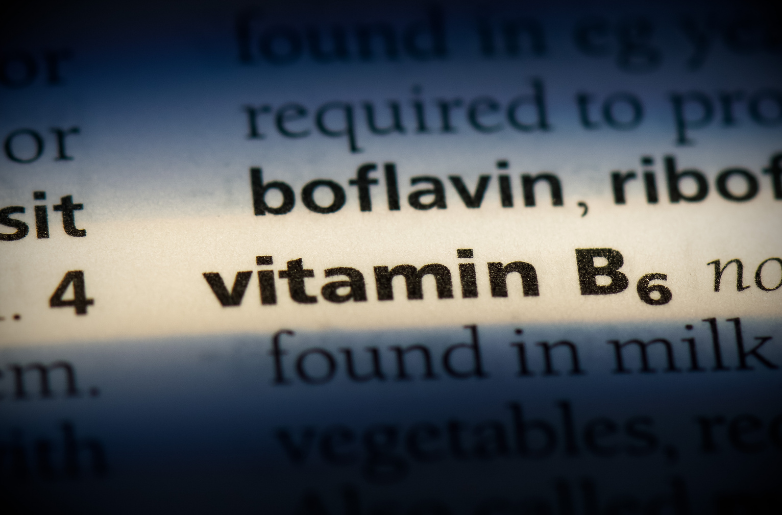 I wrote this comment on a post over a year ago. It is still good information today.

“Nina one sentence in your story hits home so well, ‘once he (the neurologist) ruled out stuff he thought was horrible, he thought his job was done’.

We are labeled hypochondriacs. We are told it’s stress. We are told we are depressed. We are told that their symptoms are anxiety. In reality, it is the symptoms (the low blood volume) that are causing the anxiety. Finally, as one admin used to say that doctors called our illnesses, “crazy lady syndrome”.

We have many women in this group whose time on prenatals caused their toxicity. We’ve witnessed an onslaught of new unexplained diseases (fibro, chronic fatigue, etc.) after prenatals became a must in today’s society. Those affected by the new diseases are mainly women during their childbearing years. Dr. Anne Oaklander and others are gathering research that is being done to show these mysterious diseases are in fact Small Fiber Polyneuropathy (SFPN). B6 toxicity is SFPN.

I turned 58 today. I honestly believe that my first round of toxicity happened when I was just 13 years old. The family went on a Weight Watcher’s diet. During the 70’s WW’s was a high protein diet. We had to eat four ounces of meat for lunch and six ounces of meat for dinner with lots of healthy veggies and fruits. We were allowed to eat healthy cereal which meant 25% to 100% RDA B6. During and after this diet, I had several strange symptoms show up which I didn’t have before.

During my 20’s and 30s breakfast was three cups of coffee. Lunch and dinner were not healthy. I had no health issues. Once I started getting healthy again including adding in a bowl of fortified oatmeal for breakfast each morning then my health issues started. When I went on the 1970’s version of Weight Watchers in 2010, my health went downhill fast.

I am ALARMED at the amount of B6 in vitamins. We are putting a known neurotoxin into our body every day when we supplement. The problem is conventional wisdom. First, no one realizes that B6 is stored in the muscles. Second, we’ve been told all of our lives that we will just urinate it out. No research asks, “what happens to B6 when muscle storage gets full”. Since exercise is the only way B6 comes out of the muscles and we as a society don’t exercise, we need to know what happens to the excess incoming B6. There is also no research asking what happens to known neurotoxins when we get dehydrated. We know our body starts conserving water. Where does the B6 go? Between piecing together some research and this group’s experiences we know that it goes straight to nerve tissues.

B6 toxicity research came to almost a complete halt in the late ’80s to early ’90s. As B6 became the darling vitamin that helped everything, funding went towards those studies (in reality, B6 was killing the nerves that caused the pain). The research that we have after the ’90s is from researchers defining, describing, understanding what the vitamin does once it enters your body. It is those researchers that have given us groundwork to piece together a working theory of healing.

We are a unique group. The members got us to where we are today.”